Meet Shamkhal. He isn’t Ukrainian, he was born and raised in Azerbaijan. He fought against Russia in 1992 as part of Azerbaijan’s military police. Today, he’s fighting Russia again, but now as a part of Ukraine’s defence force. This man will fight against Moscow’s aggression anytime, and everywhere. 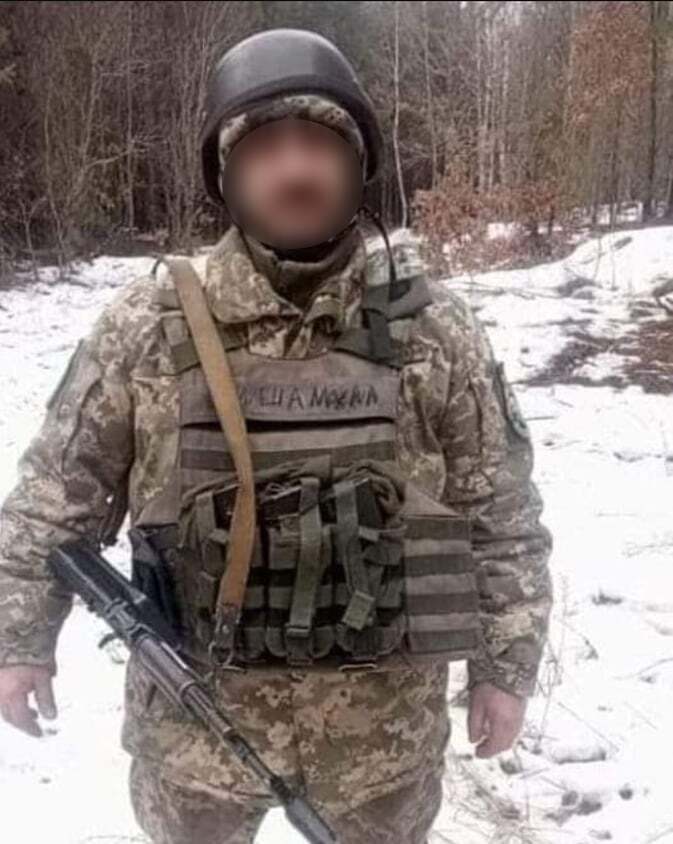